Several of my ebooks at Amazon are FREE this weekend: 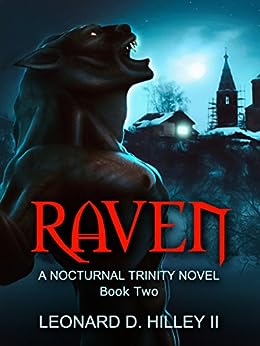 Sequel to Succubus: Shadows of the Beast

The original Circle of Unity council that had presided over Nocturnal Trinity—the underground Seattle nightclub—remains in shambles after Micah and his pack of werewolves invaded to settle an old score. Thinking he can bring back balance, Micah merges a new faction into the Circle of Unity, the werewolves. However, ancient vampires never take lightly to threats, nor do they like abrupt deviations. The elder vampires and the demon council members detest the werewolves even more than before, refusing to enter the truce or even acknowledge anything less than a fractured Circle of Unity. Faced by such opposition, will Micah succeed in uniting the factions or will it cause more problems than it could solve, perhaps even his own life?

Flora, one of the elder vampires, has taken the newly turned vampire, Raven, as her proselyte to mold and nurture because her protégé has something none of the other vampires have—seething rage and resentment toward the werewolves and her former best friend, Kailey Yates. Raven blames them for their betrayal, which has caused her eternal undeath, and she seeks to mentally torment and torture Kailey. With the young vampire’s burning bitterness knowing no end, she isn’t giving Kailey the chance to fully mourn the death of her brother and settle into her new life. Is Kailey strong enough to both fight for her new life and for her very life against Raven? 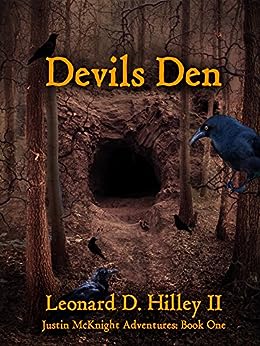 Twenty years have passed since a young man disappeared inside Devils Den never to be seen again. During this time the haunted cave has lain dormant, but the legend of its evil has not died. In fact, what lies within has awakened and prowls Cider Knoll one last time, seeking to offer a final blood sacrifice in order to gain immortality. Such a sacrifice must be pure and untainted, but finding an uncontaminated soul in a corrupt world is nearly impossible.

Horror spreads through rural Cider Knoll when another teenager, Justin McKnight, vanishes inside Devils Den. As the search and rescue begins, Sheriff Hopkins is baffled on how to continue searching for the boy when the only clues end at a mysterious wall inside the cave. When search efforts are about to be abandoned, an unexpected man shows up with an age-worn book that has disturbing revelations about what had actually occurred twenty years prior. And according to the predictions inside the book, they have little time to find Justin before he becomes the next victim.

“Leonard D. Hilley II writes with a dark veracity, giving real life to a world slightly askew. There’s always a sense that something is lurking in the shadows, just beyond the ‘normal’ world.”–Paul Counelis, writer for Rue Morgue 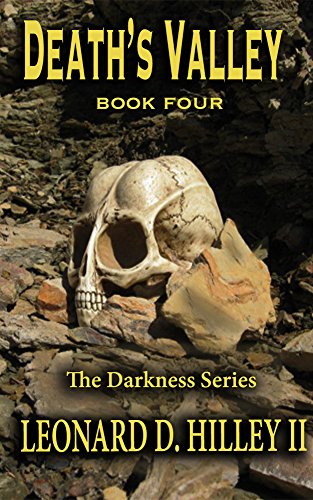 “Everyone dies . . . eventually,” she said. Mitch Niles’ first investigative assignment for the Kat Gaddis Agency lands him in the dark city of Salem, Oregon. The two gruesome murders in Salem point to the grim speculation that more shifters or genetic monsters have emerged. But Niles’ discoveries place his life in direct danger as he uncovers more grave secrets in the dead of the night. The shutdown of GenTech and Mech Cybernetics had left one miscreant scientist still on the loose. Alpha. The hunt to find him continues so they can shut down his operations before his genetic soldiers mature. After Matthews escapes from prison, Lydia goes rogue, accepting her life as the assassin General Idris created her to be. Lucian nears death, as the genetic enhancers that keep him alive are no longer working. Hired assassins pursue Joe-Shadow-talker for the alien skull and are more than willing to kill him or anyone else that gets in their way.

2 Replies to “FREE ebooks this weekend!”