Skip to content
Home »Books »Sci-Fi/Suspense »Beyond the Darkness 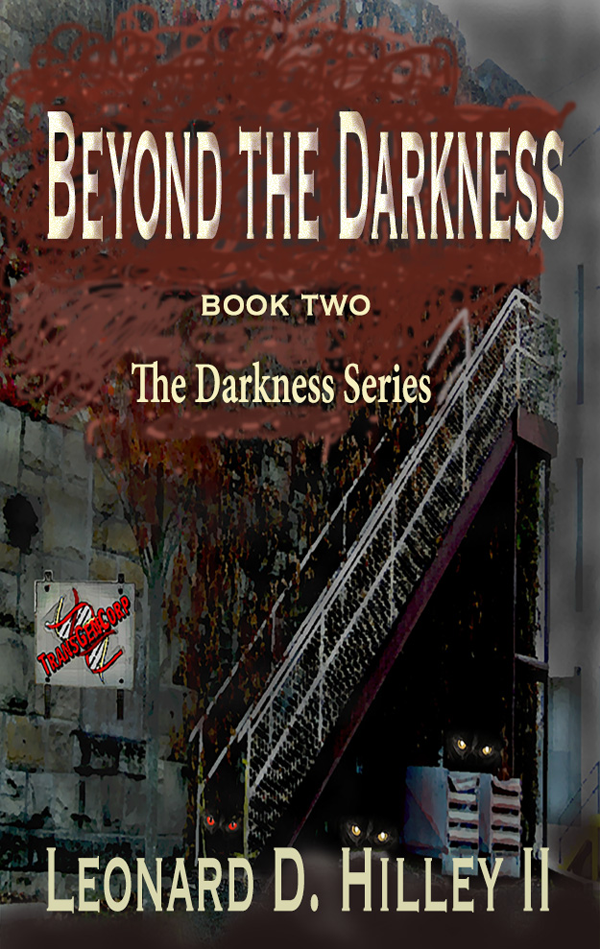 Still haunted by the harrowing ordeals he had suffered, he believes that the conspiracies inside TransGenCorp have not ended. More shifters exist . . . somewhere.

Then, Daniel receives a phone call from his best friend, Lucas, which bolsters Daniel’s paranoia even further. Lucas is being charged with the murders of two U.S. Senators and guards.

Lucas insists that his clone is still alive and committed the murders. To get proof, Daniel needs to talk to Dr. Helmsby, but that means Daniel must return to TransGenCorp, making him face his nightmares all over again.

The death of the two senators catches the attention of FBI Director Mike Carpenter and agent Kat Gaddis. Surveillance footage of the murders puts them on the manhunt for the clone before he kills again. But finding him isn’t an easy task, and dead bodies are piling up.

Daniel, his family, and friends go into hiding. Kat and Carpenter hope to find them before the clone does. Otherwise, the clone will kill them all.
ISBN-13: 978-1463635046