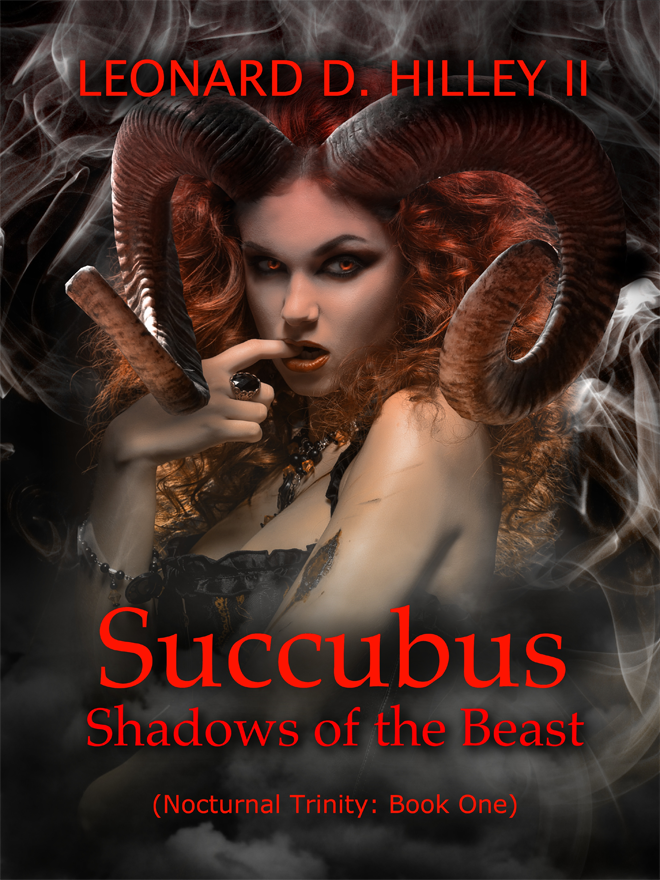 Entering the real world after college often educates one to the true horrors of the harsh obstacles life has to offer. For Kailey Yates the discoveries are far more terrifying and dangerous. Two days before she graduated with a degree in investigative journalism, her brother Vincent is found dead in his swimming pool with a syringe stuck in his arm. His death is ruled as a suicide, but Kailey doesn’t buy it.

She suspects Vincent’s new wife Cassie is the one who actually killed him. Her suspicions are drawn from his rapid health deterioration during his short six month marriage. During one of her last Skype conversations she had with Vincent, Kailey’s roommate Raven witnesses their conversation and immediately senses that Vincent is being soul-drained by a succubus. Since Raven is a witch, Kailey has no doubt about her friend’s perception and concludes that Cassie must be the demon responsible.

Kailey leaves Boston and flies to Seattle for her brother’s funeral. While there she investigates the circumstances surrounding his death. She uncovers dark information that leads her to Nocturnal Trinity, a nightclub in the heart of Seattle. And worse, the underground club is run by a powerful alliance of vampires, demons, and witches that wish to protect Cassie at all costs, which includes killing Kailey or anyone else if necessary.
ISBN-13: 978-1512228090