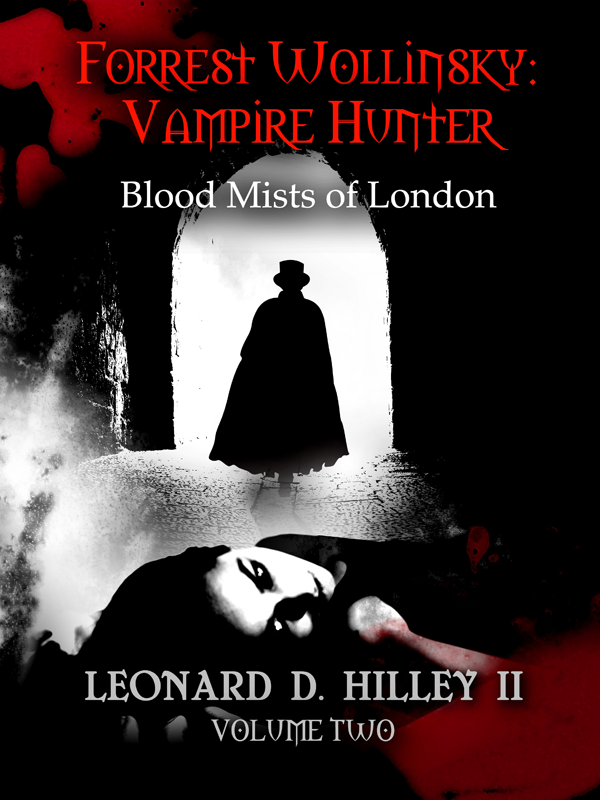 A ravenous madman stalks the foggy streets of Whitechapel, savagely butchering women during the dead of night and mysteriously disappearing without a trace or even an eyewitness, which leaves detectives at wit’s end to find the murderer. The newspapers named the serial killer Jack the Ripper, but Forrest Wollinsky believes this sinister phantom is actually a master vampire who has ventured far from his homeland for one reason: unrelenting vengeance.

However, stopping this vampire won’t be easy. He’s the most powerful vampire Forrest has encountered to date. Slaying this vampire requires Forrest to align himself with unusual creatures he never knew existed, but even then they have no guarantee of success.
ISBN-13: 978-1535162357