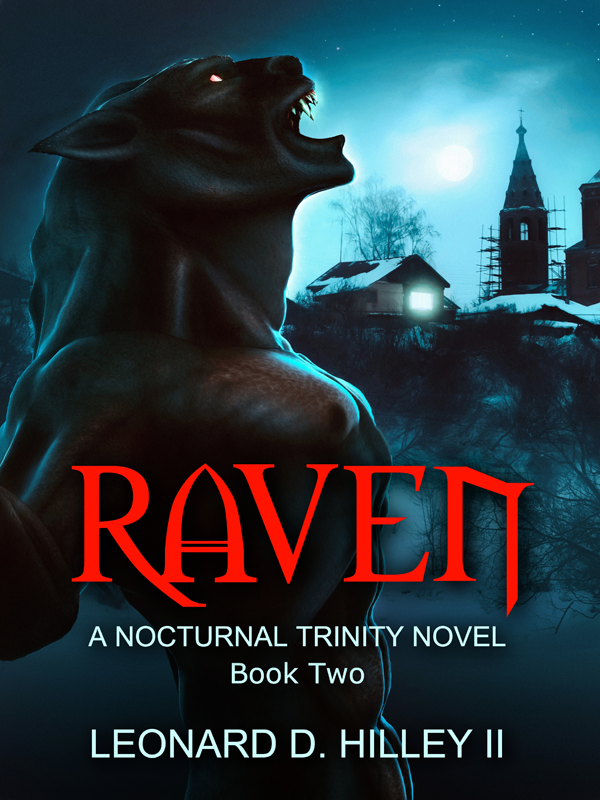 The original Circle of Unity council that had presided over Nocturnal Trinity—the underground Seattle nightclub—remains in shambles after Micah and his pack of werewolves invaded to settle an old score. Thinking he can bring back balance, Micah merges a new faction into the Circle of Unity, the werewolves. However, ancient vampires never take lightly to threats, nor do they like abrupt deviations. The elder vampires and the demon council members detest the werewolves even more than before, refusing to enter the truce or even acknowledge anything less than a fractured Circle of Unity. Faced by such opposition, will Micah succeed in uniting the factions or will it cause more problems than it could solve, perhaps even his own life?

Flora, one of the elder vampires, has taken the newly turned vampire, Raven, as her proselyte to mold and nurture because her protégé has something none of the other vampires have—seething rage and resentment toward the werewolves and her former best friend, Kailey Yates. Raven blames them for their betrayal, which has caused her eternal undeath, and she seeks to mentally torment and torture Kailey. With the young vampire’s burning bitterness knowing no end, she isn’t giving Kailey the chance to fully mourn the death of her brother and settle into her new life. Is Kailey strong enough to both fight for her new life and for her very life against Raven?